What are Agonist and Antagonist Muscles? (How They Work While Running) 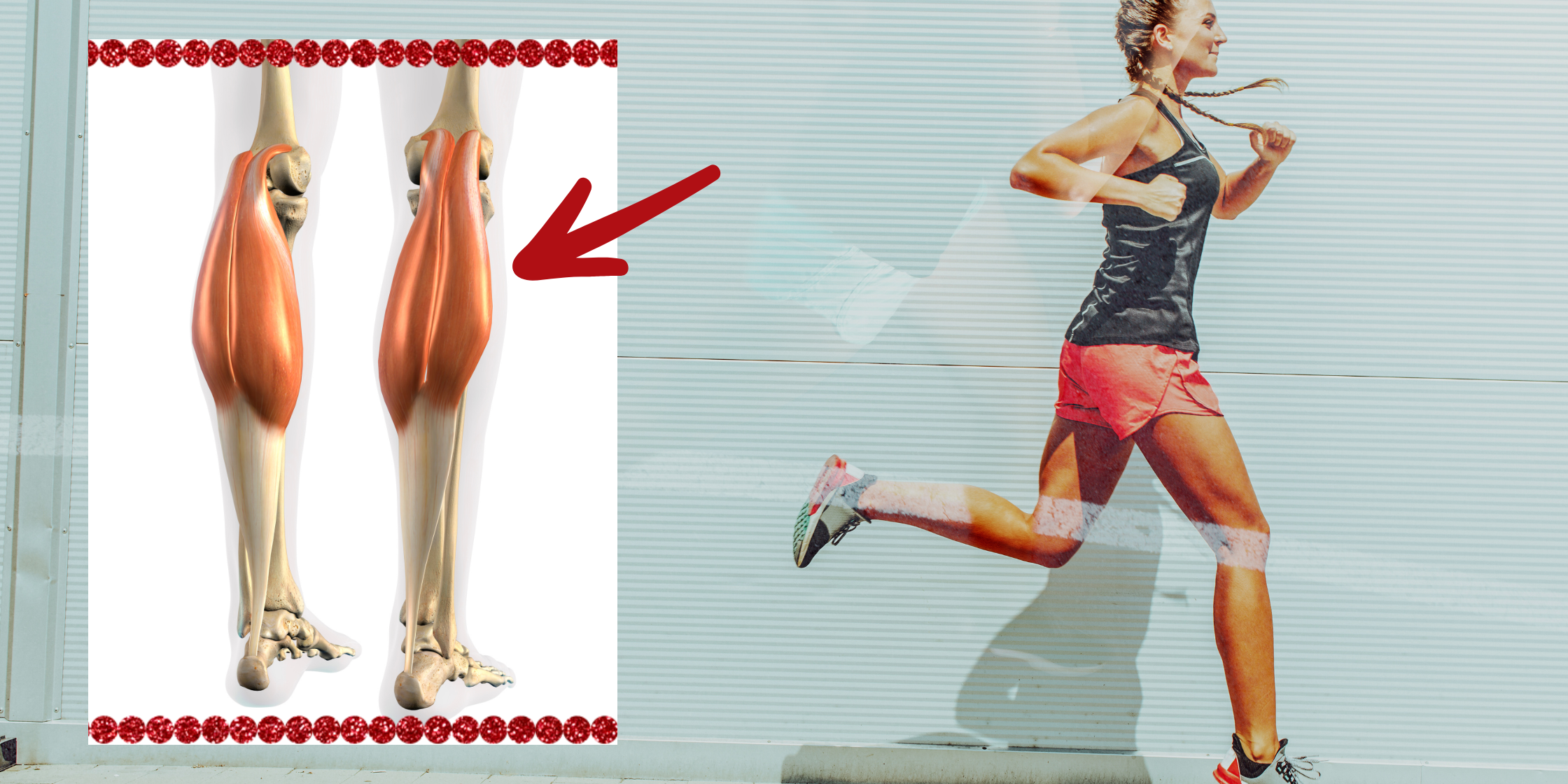 They’re important muscles that work together when you run.

When you run, your agonist and antagonist muscles work in a cycle, called agonist-antagonist muscle activation cycle. This cycle helps to ensure smooth and efficient movement.

It’s like teamwork, where the agonist muscles are doing the main job, and the antagonist muscles are working behind the scenes to keep everything in balance. This way, you’re less likely to get injured and you’ll be able to run more easily and efficiently.

They are the muscles that are actively contracting and doing the movement, like the muscles in your legs that move you forward when you run. These muscles are “the stars of the show” so to speak.

The Agonist Muscles for Running include:

The above-mentioned muscles play key role in running, as they all work together to generate the power needed to propel the body forward and maintain balance and stability.

They are the muscles that are working in opposition to the agonist muscles. They help to control and stabilize the movement.

For example, when your quadriceps (front thigh muscle) is contracting to extend the knee while running, the hamstrings (muscles at the back of your thigh) are relaxing or contracting to a lesser degree.

The Antagonist Muscles for Running include:

It’s important to note that during a movement like running, multiple muscle groups work together in a coordinated fashion, each muscle group has different roles to play and the muscle action is not always as simple as agonist-antagonist muscle action.

Have more questions? Drop a comment below so we can dive deeper into the topic.

Solving the Mystery: Why is My Treadmill Tripping the Breaker?
February 4, 2023

Orangetheory Fitness Review: What Is It, Should You Sign Up and The Truth About It…
January 29, 2023

A Marathon Love Story… (From Heartbreak to True Love)
January 28, 2023

Foam Rolling 101 for Runners: How it Can Improve Flexibility and Reduce Injury Risk
January 26, 2023

FREE GUIDE: BREATHING TO YOUR BEST RUN EVER

How to Breathe Before, During, and After your run.